One of the most anticipated features has just been added to RPCS3! High resolution rendering allows users to play at resolutions far exceeding what the PS3 could handle. If you thought your favourite PS3 games were starting to look a bit dated, just wait until you get to experience them in up to 10k! Although, we doubt many users will have the setup necessary to benefit from 10k today, emulation is all about preserving for tomorrow.

The video above showcases various popular titles with a side-by-side comparison from 720p (native PS3 resolution) to 4k rendering with 16x anisotropic filtering in RPCS3. The difference is quite incredible in titles that have high quality assets. There is a lot of detail that just wasn’t visible at 720p. This feature is available for every PlayStation 3 game running on RPCS3. The only exception being that it does not yet work with Strict Rendering Mode. Games that require this setting will have to wait a bit longer before they can benefit from high resolution rendering.

Rendering a modern PC game in high resolutions such as 4k, while beautiful, is quite taxing on your hardware and there is often a massive hit in performance. However, since most of the workload for RPCS3 is on the CPU and GPU usage is low, there is a lot of untapped performance just waiting to be used. All processing is done CPU side, and as far as the GPU is concerned it is simply rendering 2006 era graphics (yes, the PS3 is 11 years old now). We’re happy to report that anyone with a dedicated graphics card that has Vulkan support can expect identical performance at 4k.

High resolution support wasn’t the only thing that was added in this update! Another reason for such a massive upgrade in visual fidelity is having full 16x AF support. This greatly improves how textures can look, especially when viewed at an angle. Take a look at the below screenshots of Ni no Kuni as an example of the default AF vs forced 16x. The difference is especially noticeable on the ground inside the gate.

After downloading the latest build of RPCS3, there will be some new options in the graphics tab: 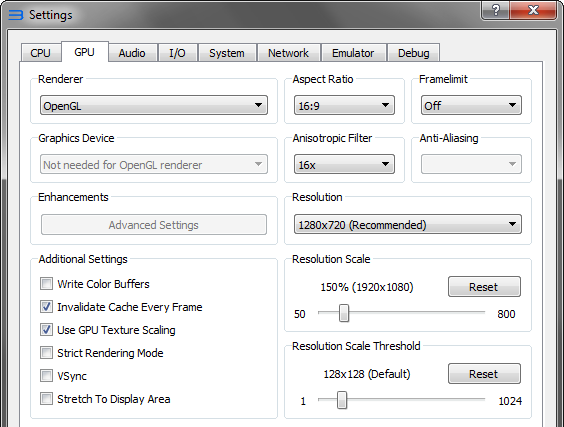 Anisotropic filtering can either be left on automatic or set to a specific forced value. Automatic mode means that it is up to the game to decide which level will be used, if it will even be used at all. It is recommended to simply set this to 16x as that greatly improves visual quality with virtually no loss of performance at all on any dedicated GPU.

This is basically what resolution the game will think it is running at. For the absolute vast majority of PS3 games this is 1280×720. Even games that claim to support 1920×1080 usually do some kind of upscaling and don’t truly render at this resolution. Leave this at 1280×720 and let RPCS3 handle the high resolution rendering with the next option.

This determines how many percent above (or below) the original resolution RPCS3 should render at. 100% means that the native resolution of the game will be used. For example, a value of 200% means that for a 1280×720 game RPCS3 will render at twice the resolution: 2560×1440. 300% is 3840×2160 “4k” and so on. Even on a low resolution screen it can make sense to use a very high rendering resolution as the subsequent downscaling acts as a form of high quality anti-aliasing.

It is also possible to render at a resolution below that of the original game’s. A value of 50% on a 1280×720 game will render it at 640×360. While this will look terrible, it may prove useful for slow integrated graphics in some cases.

In general, do not touch this setting. This will not upscale framebuffers (bitmaps) that are smaller than the selected size which can fix missing graphics in rare cases when write color buffers are used. This is only a temporary workaround. 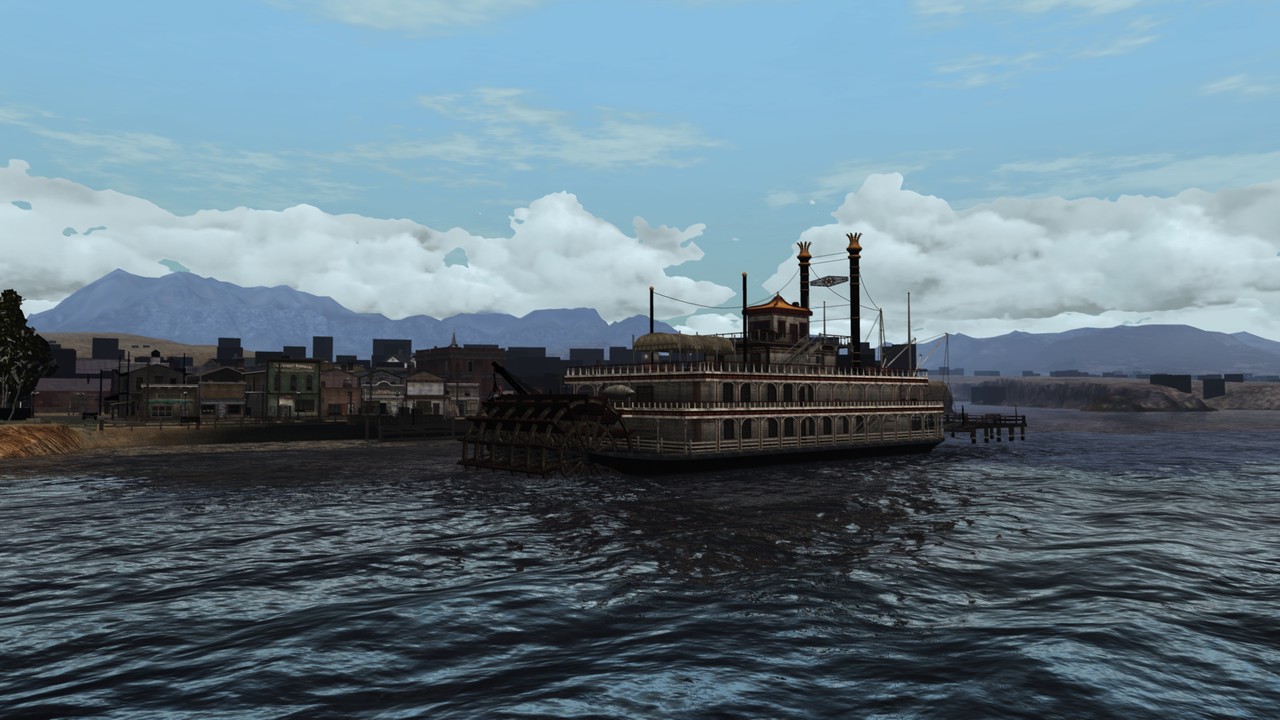 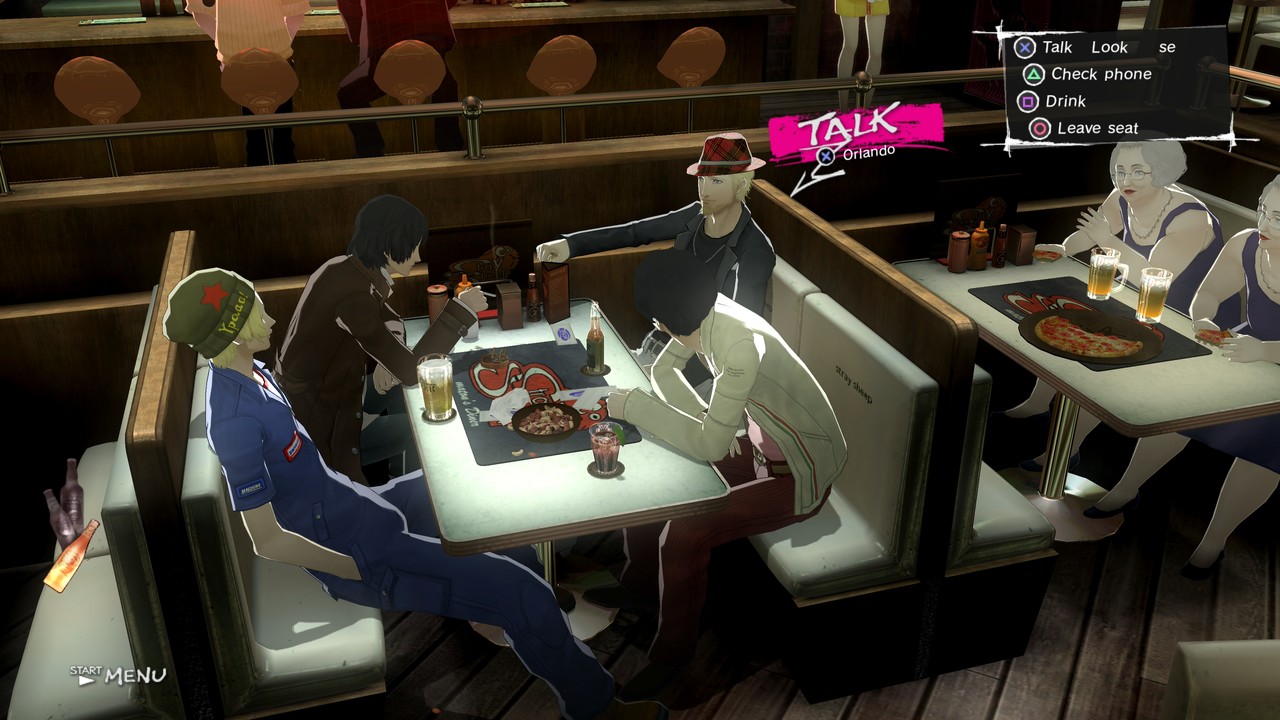 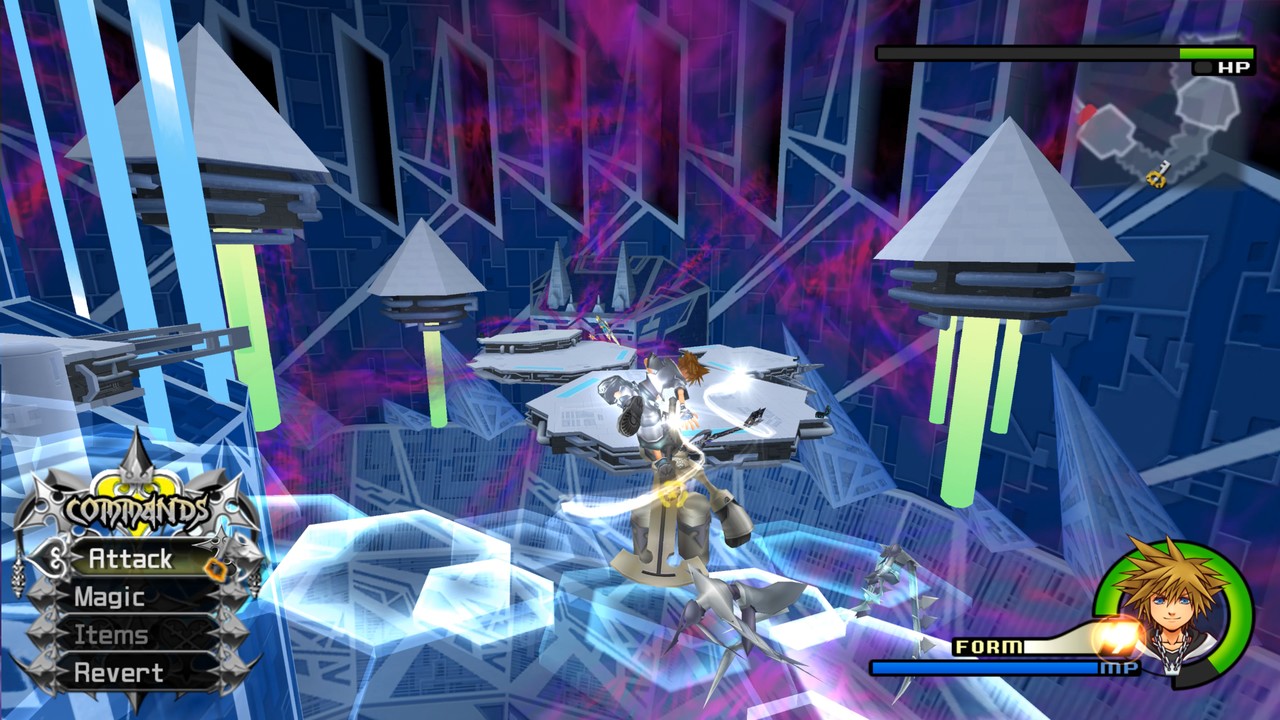 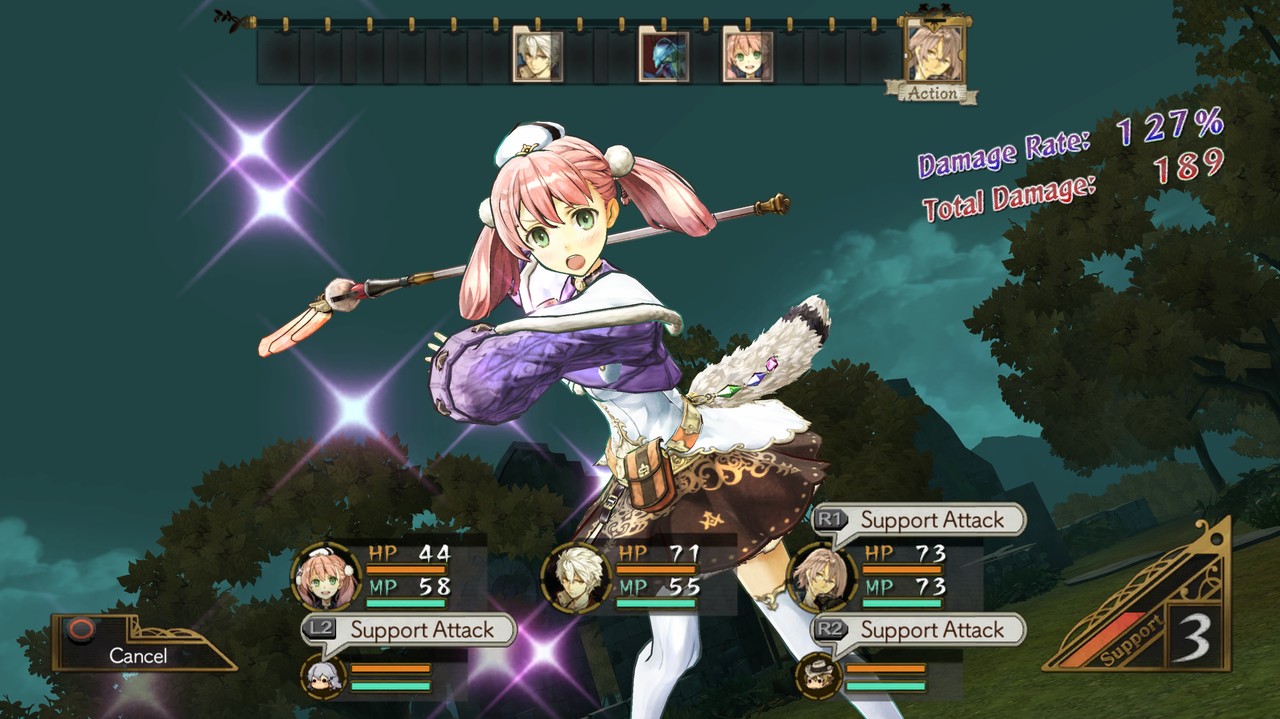 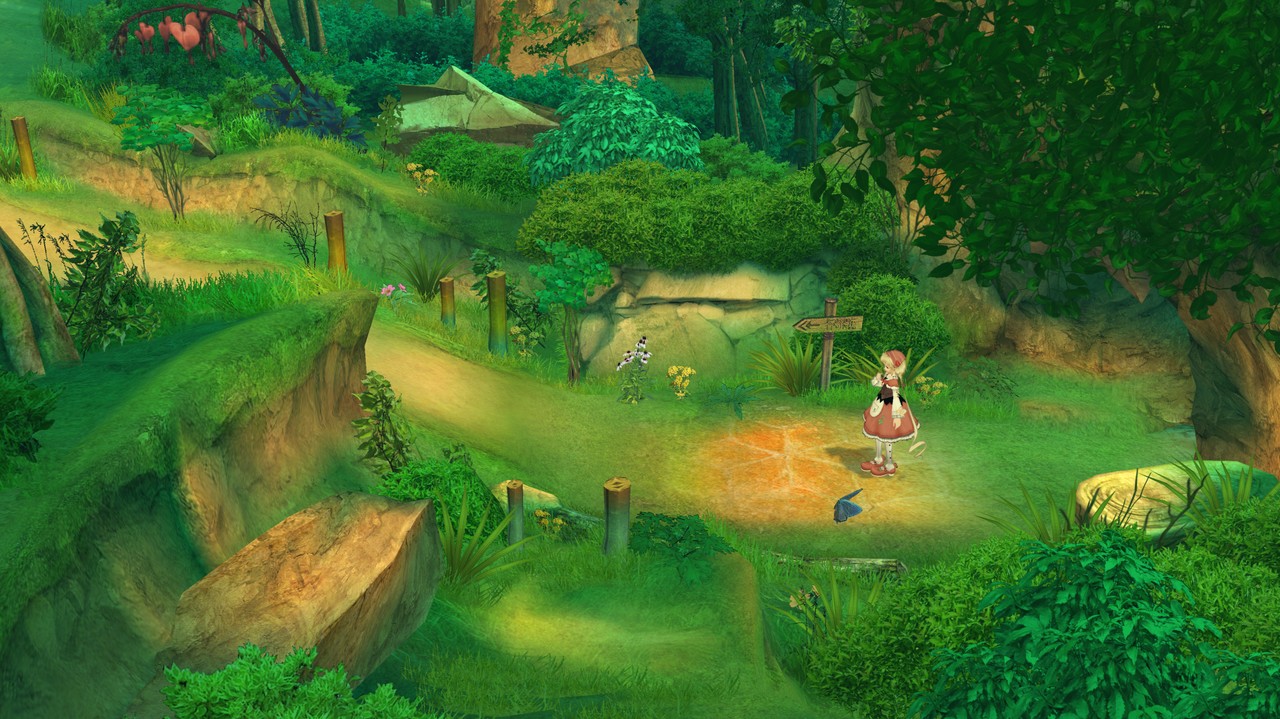 High resolution rendering is only the tip of the iceberg when it comes to improving graphics quality. In the future, we will see custom anti-aliasing, texture scaling algorithms, and maybe even game specific patches by the community. Of course, work also continues with improving the emulator accuracy and general performance to enable more games to run, and to run well. If you like in-depth technical reports, early access to information, or you simply want to contribute, consider becoming a patron! All donations are greatly appreciated. As of last month, RPCS3 now has two full-time coders that greatly benefit from the continued support of over 600 generous patrons.

Also, come check out our YouTube channel and Discord to stay up-to-date with any big news. This report was written by ssshadow, Asinine, and Talkashie.